Hungarian Design in the 21st Century – Travelling exhibition and events

The exhibition depicts design that has been world-famous in some segments as a discipline that is deeply rooted in Hungarian culture, that follows the traditions of modern Hungarian arts and industrial design, and that responds to the flourishing contemporary trends of the 21st century, a discipline that has acquired an increasing economic importance beside the cultural impact in the recent years – at the domestic and the international stage alike. Considering it to be a special Hungarian feature, the exhibition puts the fresh, playful, ingenious, creative, flexibly responding and continuously experimenting approach that relies on the heritage of László Moholy-Nagy and Ernő Rubik in the focal point by emphasising both the cultural and the economic implications of design – and with a special highlight on the regional role of SMEs valued so much by foreign partners and the tightly linked and very successful institutional network which trains, prepares and incubates designers by offering them assistance and support in their international liaison and market launch.

It aims to illustrate the presence and future of Hungarian design, to showcase some prominent designers and works that have been successful on the global market and through all this, to present the strong, active and tightly cooperating institutional network and synergies that support the work of designers in the background. In an indirect way, the exhibition also draws the attention to Hungarian creativeness and problem solving abilities and it supports the establishment of a creative, flexible, up-to-date and innovative country image shaped by young designers with special technological and artistic skills for the 21st century (= Shaping Hungary).

The different scales of the displayed objects ensure that they widely illustrate the achievements of Hungarian designers, from personal objects to large environmental projects.

The exhibition is open to visitors in the new building of WIPO until 20 October 2016. 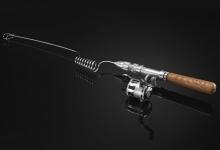 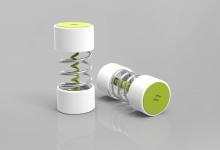 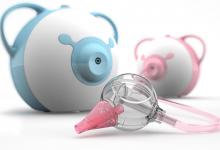 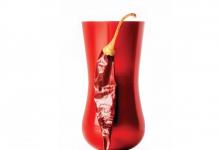