At the gala ceremony of the Hungarian Design Award 2017, Minister for National Economy Mihály Varga stressed the increasing role the creative industries play in the national economy in his speech on 6 October. The dynamic development of the sector largely contributes to the strengthening of SMEs and the improvement of the international competitiveness.

Dr Viktor Łuszcz, the president of the Council underlined that the winners of the Hungarian Design Award and the Design Management Award, the programs of Budapest Design Week revealed the special approach and the visions of the future endorsed by designers, managers and enterprises.

The exhibitions exposing the winning entries of the Award 2017 was open to the visitors in Artus Studio until 5 November. Just like in the previous years, several university groups of the most prominent institutions of designer training in Hungary attended the exhibition and students had the opportunity of meeting the award winning designers and members of the jury this year too.

The winners received significant media coverage with many opportunities for interviews.

The Facebook site of the Award registered almost twenty thousand responses including likes, comments and sharing. The videos with the award winners, the disclosure of which was scheduled to coincide with the date of the award ceremony, and the film about the jury’s work were some of the most popular contents, exceeding twenty thousand viewing.

Our office is currently making the preparations for the call of 2018, including the arrangements of the personal recommendations of the professional bodies to assemble the jury. The announcement is expected to be made at the beginning of next spring. 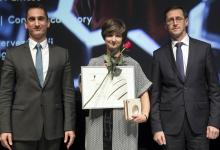 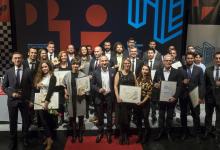 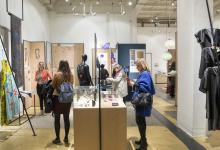 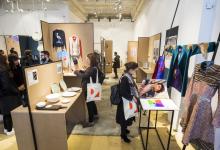 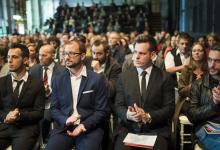 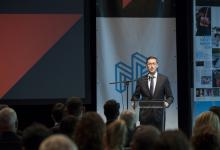 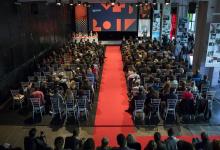 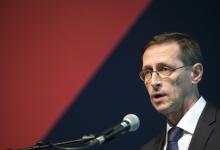