BEDA has been instrumental in positioning design as part of Innovation Union, a flagship innovation project forming part of the Europe 2020 Growth Strategy. With design firmly placed on the innovation agenda, the aim of the Budapest meeting was to re-formulate BEDA’s short-to-long-term objectives in a new Strategic Policy Plan.

At the end of 2014, BEDA signed a contract with the European Commission DG for Education and Culture under Creative Europe for ‘Design Europe 2021’ (EAC/S18/2013). With the aid of this seed funding, BEDA will be able to transform itself into the European design authority and to advance its vision for design to be embraced in Europe as a driver of growth and prosperity.

In order to deliver the activities in the Network Call, there will be some exciting changes in BEDA. A Programme Lead will be recruited, who will oversee the implementation of the project. The BEDA General Assembly in Milan on 4th and 5th June will create an opportunity for some strategic collaboration between members and partners.

BEDA is the Bureau of European Design Associations. It was formed in 1969 as the representative body for professional designers’ associations within the European Union.

The board of BEDA - with its members from Spain, Sweden, Norway, Holland, France, Poland, Great Britain and Hungary (represented by Judit Várhelyi of the Hungarian Design Council) - holds four board meetings and a general assembly annually.

The Hungarian Design Council has been a member of BEDA from 2005, and contributes to promote the value of design and innovation to the European economy. 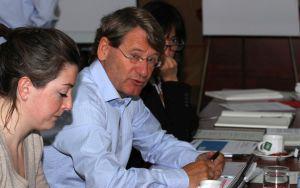 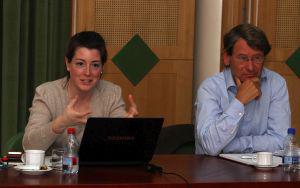 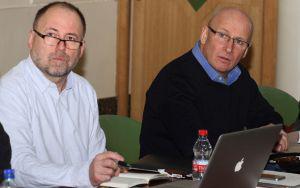 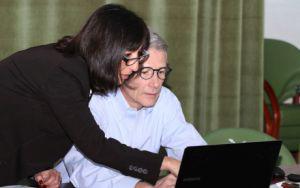 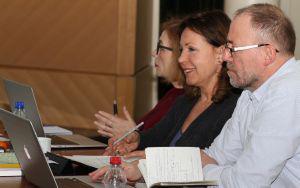